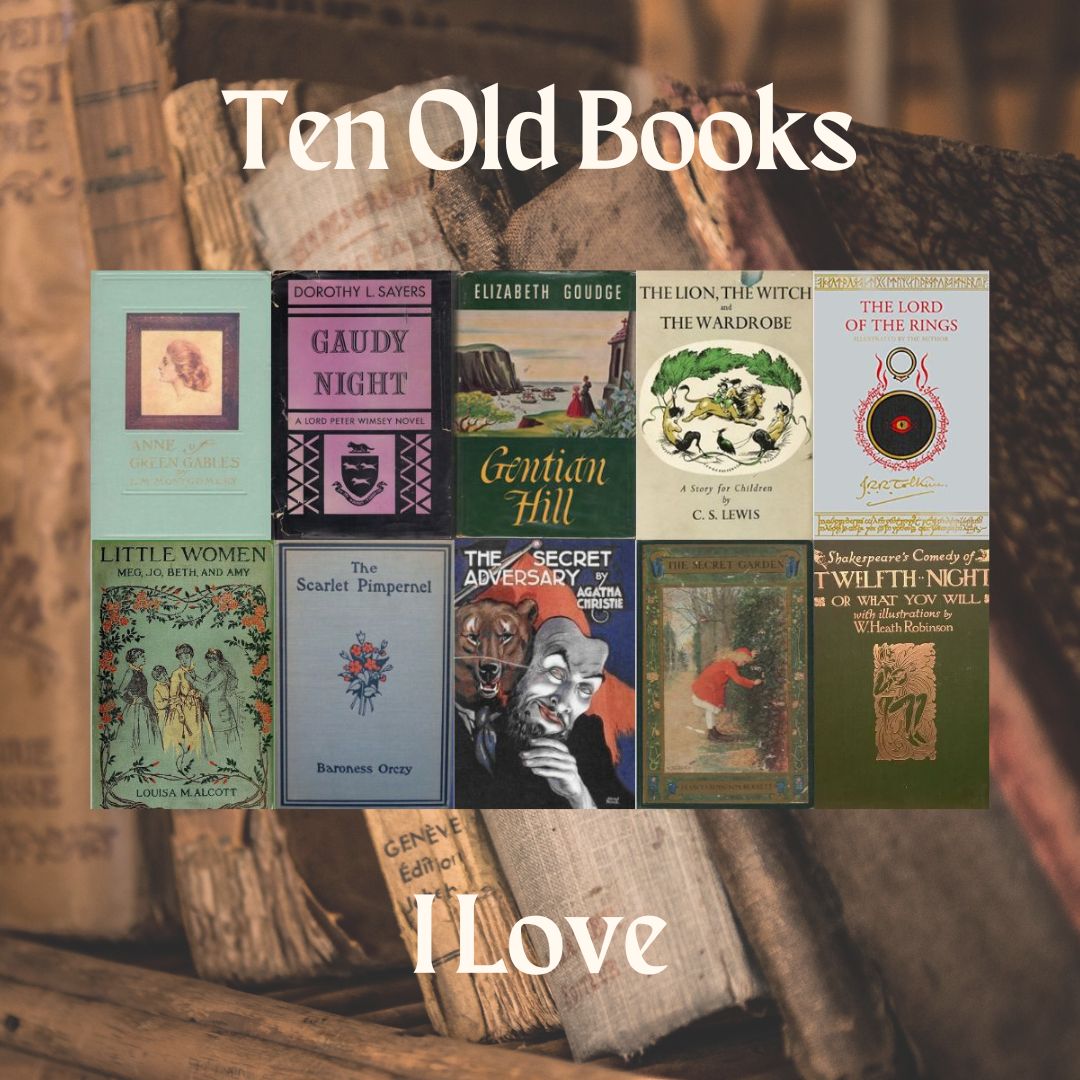 Top Ten Tuesday is a weekly feature/meme now hosted by That Artsy Reader Girl. The meme was originally the brainchild of The Broke and the Bookish. This week’s topic is Ten Old Books I Love.

Depending on your perspective, I’m old—at any rate, I’m past my mid-century mark. So by definition, the books I read and loved when I was young are now, well, old. (I don’t think of myself as old, though!)

That said, even as a child, I tended to read as many older books as current releases. So here, listed alphabetically by title, are ten books I love that were already older than I was when I first read them, and must certainly count as “old” by now. All are books I will gladly read again (and have), which is what constitutes a favorite for me.

These didn’t quite make the cut, for various reasons. In some cases (*), I loved the book when I was younger but haven’t reread it in many years — though I may well read it again in the future. In other cases (**), I felt I had put enough children’s books on the list already; otherwise, it would have been in the list above.

This is where I should probably admit that there are a great many classic novels that I never read, and several that I read but didn’t enjoy. (Sometimes I think we do a disservice to our teens and young adults, making them read great novels before they have the maturity and experience to fully appreciate them.) And there are some that I keep meaning to read that I believe I will love, but haven’t gotten around to yet. Jane Austen falls in the latter category, and I really hope to pick up Pride and Prejudice before the end of the year. 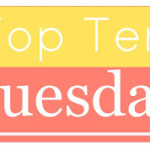