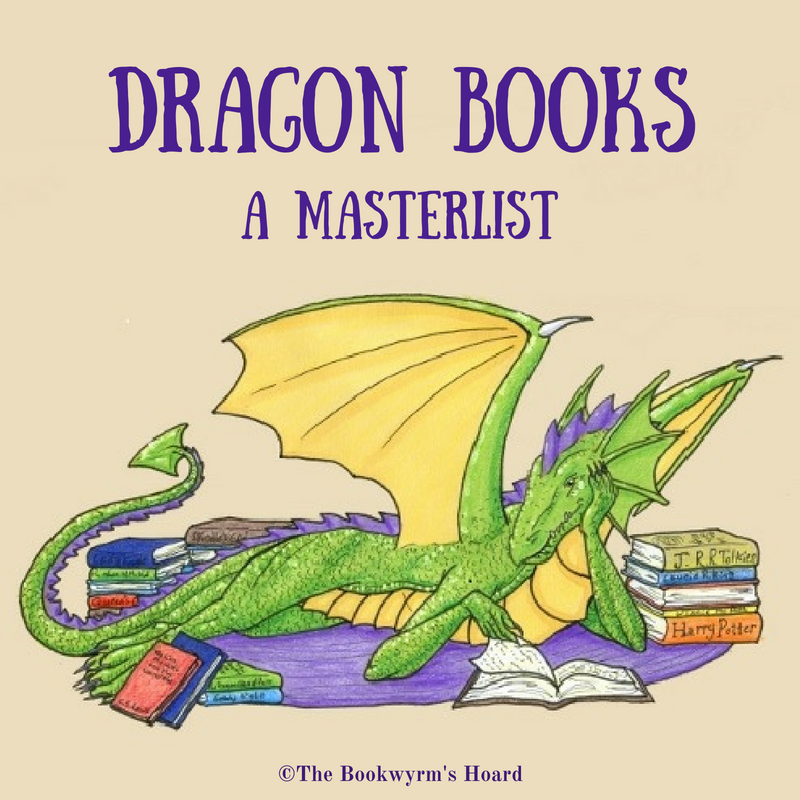 As should be obvious from my blog name and logo, I love dragons! That said, I haven’t read all the books on this list (not even close), so I can’t vouch for the quality of all of them.

Finally, this list is far from exhaustive, and is still a work in progress. I included only books I’ve read or have heard good things about from other readers. If I’ve left out your favorite book(s), send me an email with the title, author, and why you like the book. And if you notice that I didn’t mark a book as having diverse characters when it actually does, please let me know, and I’ll update the list.

Note: Some of these are or were marketed as adult fantasy (particularly the Lackey books), but the protagonists are young or coming-of-age adult, so I included them here.

Books with dragons in them, but only in part of the book or not central to the plot (various age levels)