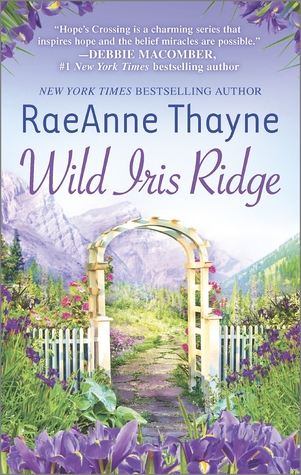 Lucy Drake and Brendan Caine have only one thing in common…

And it’s likely to tear them apart. Because it was Brendan’s late wife, Jessie—and Lucy’s best friend—who’d brought them together in the first place. And since Jesse’s passing, Brendan’s been distracted by his two little ones…and the memory of an explosive kiss with Lucy years before his marriage. Still, he’ll steer clear of her. She’s always been trouble with a capital T.

Lucy couldn’t wait to shed her small-town roots for the big city. But now that she’s back in Hope’s Crossing to take care of the Queen Anne home her late aunt has left her, she figures seeing Brendan Caine again is no big deal. After all, she’d managed to resist the handsome fire chief once before, but clearly the embers of their attraction are still smoldering…  (Goodreads)

I’ve been enjoying this small-town romance series by RaeAnne Thayne. The romances are sweet (as opposed to steamy) and the small Colorado town of Hope’s Crossing is charming and appealing. You can almost breathe the crisp mountain air, and the residents are, for the most part, good folk without being goody-goody. It’s the sort of place I would enjoy living, and not unlike Emily March’s Eternity Springs, without feeling at all like a copy.

We’ve seen Brendan before; he’s the son of diner proprietor Dermot Caine and the brother of Charlotte and Dylan, the heroine and hero of Willowleaf Lane and Christmas in Snowflake Canyon, respectively. Lucy is new on the scene, at least as far as the books I’ve read (I missed books 3 and 4), but she’s not new to Hope’s Crossing. As a rebellious teen, she was sent by her disinterested father to live with her aunt in Hope’s Crossing. In her aunt’s home, the teenage Lucy found her bearings. Now, over thirty and newly fired from her high-profile marketing position, she’s going home to lick her wounds, fix up the Victorian mansion she inherited after her aunt’s death, and figure out her next step.

The tension between Brendan and Lucy has deep roots — Brendan was married  to Lucy’s cousin Jessie until her death a few years ago, and Lucy had originally opposed the marriage. There’s more to it than that, but it takes a while for the hurts on both sides to be acknowledged and dealt with. I particularly liked that both main characters’s past actions contributed to the issues between them, leaving neither in the “good guy” or “bad guy” position.

On the other hand, Lucy feels nothing but love for her young niece and nephew, so living just down the street from the little family is a mixed blessing. Both adults are willing to try to get along for the children’s sake, but neither feels very comfortable with the situation. The mixture of attraction – emotional as well as physical – and mutual determination to keep one another at arms’ length leads to some humorous as well as awkward, even painful moments. In addition, Brendan, a widower, isn’t sure he’s ready or able to love again, which adds another layer of complexity to their relationship.

The author does a nice job with the couple’s conflicting feelings, making each of them understandable and believable. There aren’t any major surprises; Thayne takes a fairly standard plot line and makes it both pleasing and satisfying through the realistic tensions and ups and downs of ordinary life. Recurring characters and a familiar landscape add to the charm, but this novel can easily be read as a standalone.

About the author: RaeAnne Thayne is a former journalist and the award-winning author of over 40 romances. Her first book was published in 1995.  Ms. Thayne lives in northern Utah with her family. 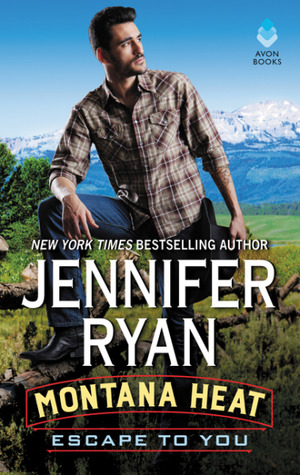 Escape to You (Montana Heat #1) 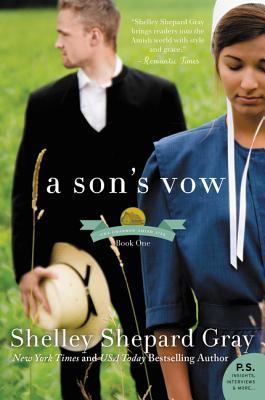 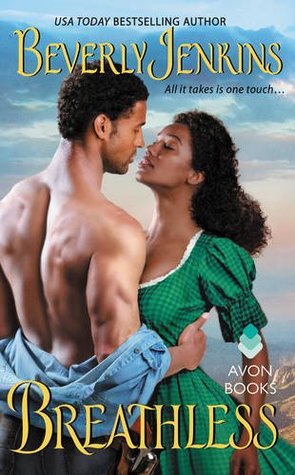 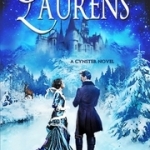 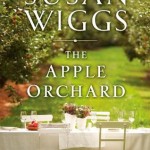