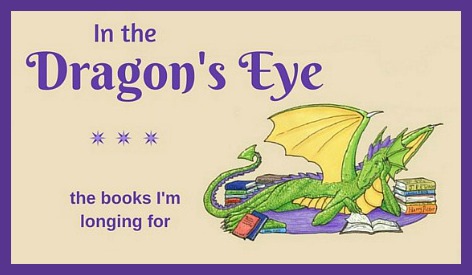 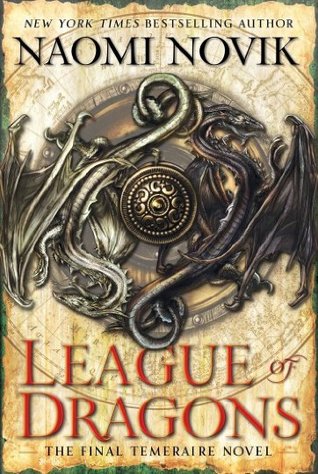 The final adventure in the New York Times bestselling Temeraire series that started with the beloved His Majesty’s Dragon which has won fans of Napoleonic-era military history, Anne McCaffrey’s Pern novels, and Patrick O’Brian’s seafaring adventures.

The deadly campaign in Russia has cost both Napoleon and those allied against him. Napoleon has been denied his victory…but at a terrible price. Lawrence and the dragon Temeraire pursue the fleeing French army back west, but are demoralized when Napoleon makes it back to Paris unscathed. Worse, they soon learn that the French have stolen Termeraire and Iskierka’s egg. Now, it is do or die, as our heroes not only need to save Temeraire’s offspring but also to stop Napoleon for good! 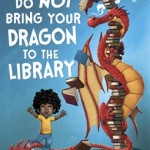 Do Not Bring Your Dragon To The Library

4 Responses to “In the Dragon’s Eye: League of Dragons”