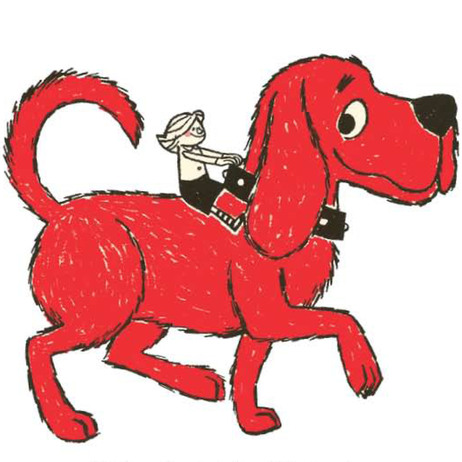 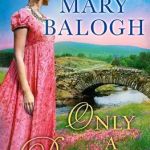 Only a Promise (Mary Balogh)