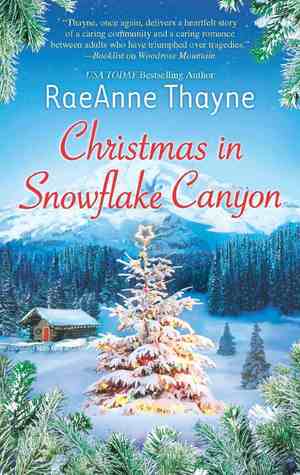 No one has ever felt sorry for Genevieve Beaumont. After all, she has everything money can buy. That is, until she discovers her fiancé has been two-timing her and she’s left with two choices: marry the philanderer to please her controlling father or be disinherited and find a means to support herself.

Genevieve’s salvation appears in the most unlikely of prospects: Dylan Caine, a sexy, wounded war vet whose life is as messy as hers. Dylan’s struggling to adjust after his time in Afghanistan, and the last thing he needs is a spoiled socialite learning about the real world for the first time. True, she may have unexpected depths and beauty to match. But he knows he could never be the man she needs…and she knows he could never be the man she thinks she wants. So why are they each hoping that a Christmas miracle willl prove them both wrong?

My favorite Hope’s Crossing story yet!  Injured and embittered war veteran Dylan Caine finally gets his own romance in Christmas in Snowflake Canyon… and for a while, it seems he’s too darn stubborn to accept it. After losing an arm and an eye in the war, Dylan may be the town’s hero, but he’s become cynical, reclusive, and completely unwilling to help out with Warrior’s Hope, the charitable rest-and-recreation program championed by his future brother-in-law, Spencer Gregory.  But that’s before he’s arrested in a bar fight started by, of all people, the mayor’s spoiled ice-princess daughter, Genevieve.  When the two are offered a plea deal — 100 hours of community service with Warrior’s Hope, and a clean record at the end of it — both Dylan and Genevieve reluctantly agree.

I’ve been waiting for Dylan’s story since I read Willowleaf Lane, the fifth book in the Hope’s Crossing series, which featured his sister Charlotte and former good friend Spencer Gregory, now the instigator behind Warrior’s Hope.  And I wasn’t disappointed.  Dylan and Genevieve each have a lot of healing and a certain amount of growing to do at the beginning of this novel.  Thayne does an excellent job of letting us into their heads, which makes both characters easier to understand and relate to to.  Genevieve’s slow transformation to a kinder, more caring and ultimately more respect-worthy character works because we see her struggle to change herself; I loved watching her become a better person, decision by sometimes difficult decision.  Dylan’s journey is compelling, too; it’s so clear that what holds him back is fear of rejection, which is something most of us can relate to even if our own scars are less obvious than Dylan’s.  The growing friendship and attraction between them is good for both of them, and while there’s a little sizzle, the romance here is mainly sweet.

All in all, Christmas in Snowflake Canyon is a heartwarming holiday romance that is sure to leave you smiling.

Read as part of the Clean out your E-reader Challenge hosted by Fantasy is More Fun and Because Reading is more fun, and the HoHoHo Read-a-thon hosted by Caffeinated Book Reviewer and  Bawdy Book Blog. 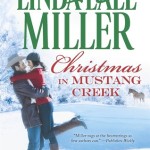 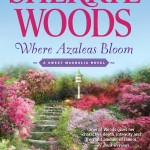 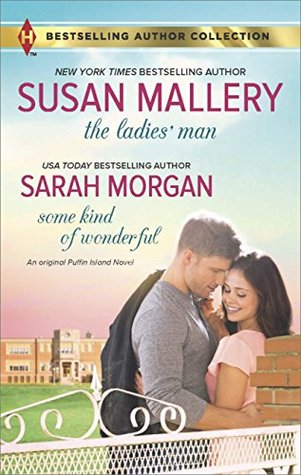 The Ladies’ Man / Some Kind of Won
Merry Christmas!