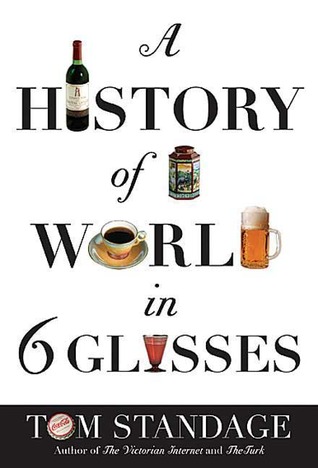 In A History of the World in 6 Glasses, Tom Standage explores the history of six influential beverages: beer, wine, spirits, coffee, tea, and Coca-Cola (and by extension, Pepsi and other colas.)  He examines each drink meticulously, exploring how it was discovered and rose to popularity, and how it influenced and was influenced by the culture and technologies of its heyday.

Standage’s voyage of discovery takes us from prehistoric peoples discovering the benefits of fermented grains (in addition to its effect on the body, beer was a much safer drink than water because the alcohol content tended to kill any nasty bacteria) to modern globalization as epitomized by Coca-Cola; the epilogue brings us full circle, back to the perennial problem of safe drinking water.  Along the way, he explores Greek and Roman viticulture; the British Empire’s monopoly on the tea trade; the Arab world’s complicated relationship to coffee; the deep ties between alcohol, sugar, and slavery; and 19th-century patent medicines.  The result is a wide-ranging and fascinating history, not only of what we drink but of where we come from.

A note on the audio edition: We listened to much of the book on a multi-day car trip.  The narrator’s voice is clear and easy to understand, but just a hair monotonous in tone, which made it easy for me to doze off occasionally when I wasn’t driving.  This was entirely due to the narrator’s soothing and understated delivery rather than any tedium in the material itself.

About the author:  Tom Standage is digital editor at The Economist and editor-in-chief of its website, Economist.com. He has been editor of the Technology Quarterly supplement, which covers emerging technology, since 2003. Tom is also the author of six history books, including the forthcoming “Writing on the Wall” (October 2013), the New York Times bestseller “A History of the World in Six Glasses” (2005), and “The Victorian Internet” (1998), a history of the telegraph. He holds a degree in engineering and computer science from Oxford University, and is the least musical member of a musical family. He is married and lives in London with his wife and children.   (official biography from Mr. Standage’s website) 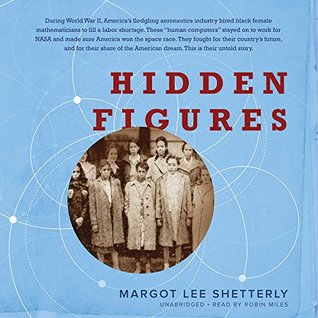 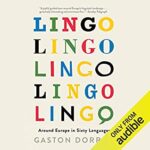 Lingo: Around Europe in 60 Languages 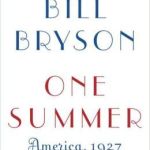 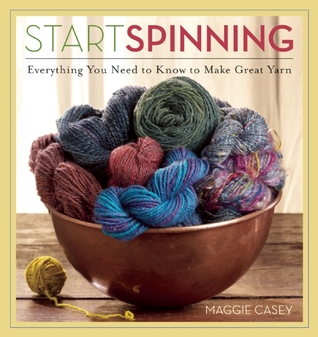 4 Responses to “REVIEW: A History of the World in 6 Glasses (Tom Standage)”