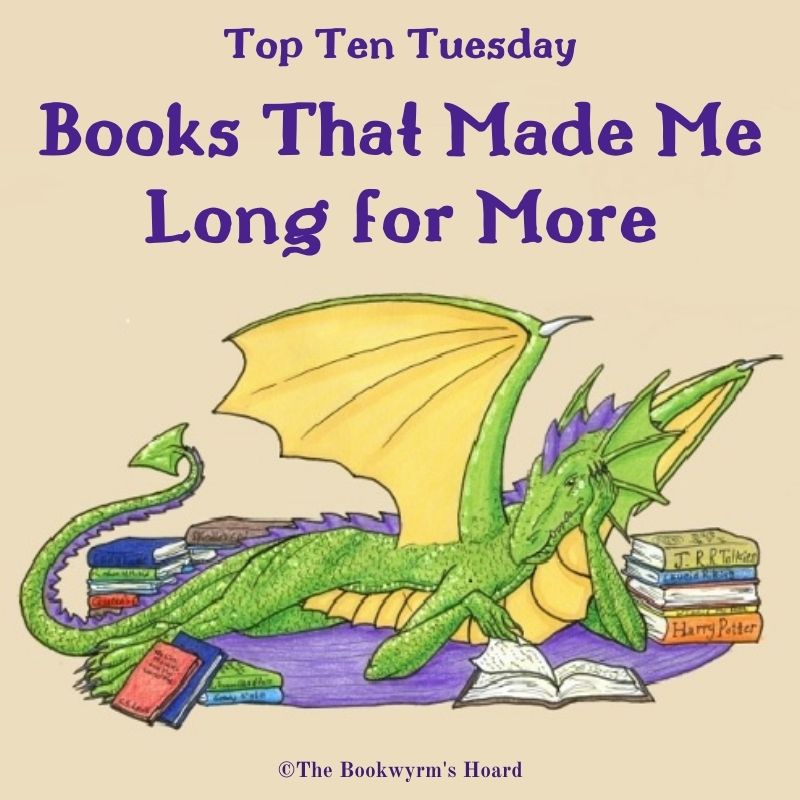 Top Ten Tuesday is a weekly feature/meme now hosted by That Artsy Reader Girl. The meme was originally the brainchild of The Broke and the Bookish. This week’s topic is Books I Loved that Made Me Want More Books Like Them.

NOTE: Linked titles take you to my review.

The Name of the Wind and The Wise Man’s Fear, by Patrick Rothfuss. The Kingkiller Chronicles are brilliantly written picaresque fantasy on an epic scale, with a number of intersecting (and probably interlocking) mysteries woven through the series. I have been waiting for the third book for ten years. Yes, I know Rothfuss wrote the companion novella The Slow Regard of Silent Things since then, but it doesn’t advance the story, or answer the most pressing questions posed by the first two books. I pray neither Rothfuss nor I gets hit by a bus (real or metaphorical) before he finishes The Doors of Stone and I get to read it.

The River of No Return by Bee Ridgway. This genre-bending novel brilliantly blends time-travel SF, historical romance, and secret-society thriller. I loved it, and still long for a sequel. Ridgway did write a companion novella, but since then, she seems to have completely dropped out of sight.

The Sherwood Ring and The Perilous Gard are two very different YA novels by Elizabeth Marie Pope, but I adore them both. I would have loved more books from this author, but alas, she only wrote these two before her death. (I’m also surprised that I have never reviewed The Perilous Gard, though I have included in several lists.)

Ingathering, by Zenna Henderson, contains all of Henderson’s short stories about the People: humans from another, now-destroyed star system with magical talents and a culture that is in many respects better (kinder, more compassionate, and more respectful of nature) than our own. I read and reread these stories in my teens and twenties, and still wish Henderson had written more of them, or even whole novels about the People.

Touch Not the Cat, by Mary Stewart, was my first encounter with romance involving telepathy or psychic connections, and sent me on a lifelong search for more books—romance or fantasy with romance elements—that use that trope. (If you have any recommendations, please let me know. I already know about Robin D. Owens’s Celta/Heartmates series and Mercedes Lackey’s mindspeaking Heralds.)

The Blue Sword, by Robin McKinley. There’s something that really appeals to me about the heroine’s character, her immersion in and adaptation to a completely unfamilar culture, and the mix of fantasy and realism in the novel. It’s deeply satisfying in a way that McKinley’s other Damar novel, The Hero and the Crown, is not, at least for me. I wanted, not just more Damar novels, but more novels with this particular flavor or feeling, whether or not they take place in Damar.

I had a similar feeling about McKinley’s Spindle’s End. While I love most of her fairytale retellings, this one, and the world it takes place within, is particularly good, and I can’t quite pin down why. I think it’s partly her use of language, at once down-to-earth and poetical, and the way that combines with and evokes the world she is describing, a world where things can be ordinary or magical or both at once. The details are marvelous, and McKinley’s deviations from the original tale are both unexpected and right. I especially love the ways in which she refuses to take away the main character’s agency. But one thing I have learned about McKinley is that she never writes the same book twice. The only “more” we will get from her is another, different book… and it’s not looking hopeful for another book anytime soon. (McKinley has ME/CFS, and lost her much-older husband, Peter Dickinson, in 2015. As far as I can tell, she hasn’t written a book since 2013’s Shadows.)

So, what books have left you hungry for more? 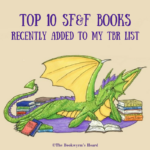 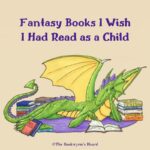 11 Responses to “Books That Made Me Long For More”