New Yorker becomes ensnared by the eerie drama unfolding at a derelict New England family home in this charming mystery from the author of the Mrs. Pollifax novels.

At the request of his father, New York City novelist Andrew Thale tackles an odd assignment—to check out an old family property in Massachusetts, neglected since Aunt Harriet Thale’s death years ago. But far from being deserted, Thale’s Folly, as Andrew discovers, is fully inhabited—by a quartet of charming squatters, former “guests” of kindhearted Harriet. There is elegant Miss L’Hommedieu, Gussie the witch, Leo the bibliophile, and beautiful Tarragon, who is unlike any girl Andrew has ever met in Manhattan.

Andrew is entranced by these unworldly creatures and their simple life. Yet all is not well in Thale’s Folly. A thief breaks into the farmhouse, an old friend of the “family” disappears, and Andrew and Tarragon are drawn into mysteries they cannot fathom. . . .

As fans of Dorothy Gilman might expect, Thale’s Folly is quite charming, particularly when it comes to delightfully individual (one might honestly say eccentric) characters. Those characters are really the heart of the novel; while there is a plot, it serves mainly as a vehicle for the characters.

The POV character is Andrew Thale, a young writer with writer’s block, trying to function in his father’s world of business and totally miserable in it. There’s nothing particularly eccentric about Andrew, but he’s much more appreciative of and sensitive to people as individuals than his father (the company vice-president), which makes him the ideal bridge between the other characters. And what characters! There’s Gussie, a practicing witch; Tarragon, a young orphan, whose sunny disposition and innocent wisdom are irresistible to Andrew; Leo, a former soldier turned Marxist philosopher; and Miss L’Hommedieu, whose past is a mystery and who writes the beginnings of stories, and occasionally endings, but never the middles. Orbiting around these central characters are other denizens of the tiny town of Tottsville, more mundane, but as appreciative and protective of the residents of Thale’s Folly as Andrew soon becomes.

For the folks living at Thale’s Folly are on borrowed time, although they don’t know it. Andrew’s father has inherited the house; unaware that his aunt Harriet was supporting a number of refugees from modern life, Mr. Thale proposes to sell it for development. Nor would it make any difference if he did know they were there, since he would see them merely as illegal squatters and dismiss them from his consideration. Andrew, on the other hand, is soon drawn into their world, and finds it suits him far better than the city he left behind.

A nearby bank robbery, an inadvertently swapped raincoat, an unexpected discovery, and the lure of buried treasure all contribute to the slightly madcap plot, but as I said above, the characters are at the heart of the novel. What will become of them, and whether they can maintain the sheltered retreat that is Thale’s Folly, are the driving questions for both Andrew and the reader.

There are some definite parallels with another of Gilman’s standalone novels, the equally delightful The Nun in the Closet, but Thale’s Folly has its own charm. Like the house at its center, the book provided, for a few hours at least, a warm and welcoming refuge from the pressures and cares of everyday life.

My only disappointment is that the ending is a little abrupt. Not that there are any major loose ends left hanging; there are strong indications of how each of the various threads will resolve, but not all the resolutions are shown. This may disappoint some readers, but will probably delight those who prefer to choose their own ending. 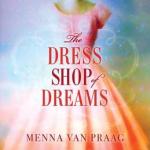 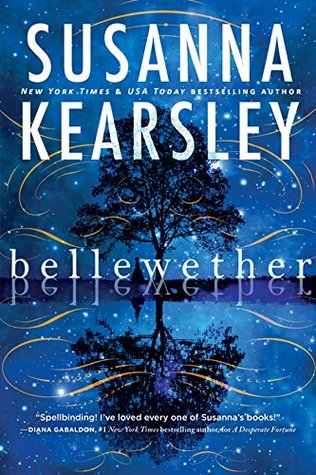 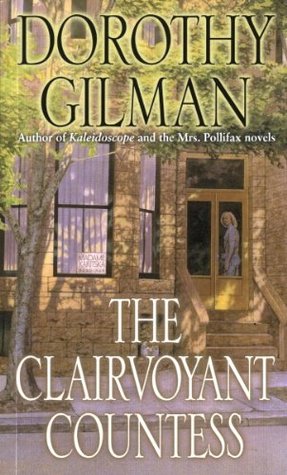 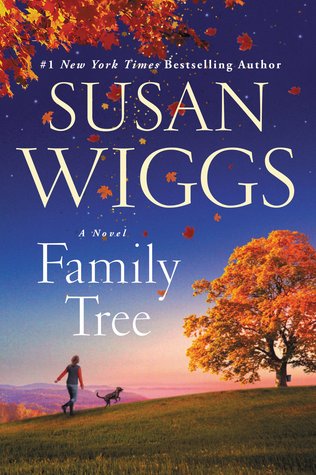