A few more titles to add to the list of forthcoming fantasy books:

The Enchantress (Secrets of the Immortal Nicholas Flamel, book 6) by Michael Scott.  The book description reads “The twins of prophecy have been split. Nicholas Flamel is near death. John Dee has the swords of power. And Danu Talis has yet to fall. The future of the human race lies in the balance—how will the legend end?”  Hardcover. May 22, 2012

The Mark of Athena (Heroes of Olympus, book 3) by Rick Riordan.  Percy, Hazel, and Frank join Jason, Piper, Leo, and an unnamed seventh demigod as they travel to Greece to find the Doors of Death.  Hardcover. Oct. 2, 2012  (cover image not available)

Elemental Magic: All New Tales of the Elemental Masters by Mercedes Lackey.  No real information on it so far, but from the title and the mass-market price ($7.99), the book looks like an anthology of stories by other authors, probably with one or two by Lackey herself included.  Paperback.  Dec. 4, 2012  (cover image not available)

Mercedes Lackey also has an untitled Valdemar anthology scheduled for December.  No solid information on this one either, other than the release date.  It’s probably another collection of stories by other authors, like several previous Valdemar anthologies.  Paperback.  Dec. 4, 2012  (cover image not available) 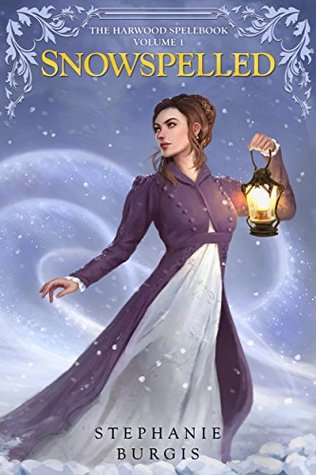 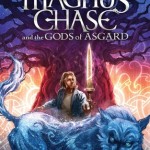 The Sword of Summer (Magnus Cha 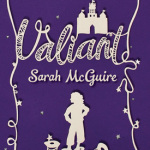