Literary (and other) Losses 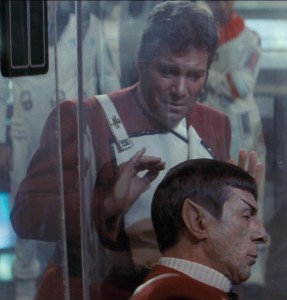 Leonard Nimoy, best known for playing Spock in the original Star Trek series and movies, died Friday, Feb. 27, 2015. An outpouring of grief and remembrances by fans and fellow actors filled social media sites, many with the hashtag #Spockisdead. Read the New York Times obituary for details of Nimoy’s life and career. A piece in Entertainment Weekly looks at his mastery of the acting craft in his portrayal of Spock. And Neda Ulaby said on NPR, “Spock could have been just pointy ears and punch lines. Leonard Nimoy gave him gravitas.” And humanity. (You can read my tribute to the man who brought Spock to life here. I’m still crying.) 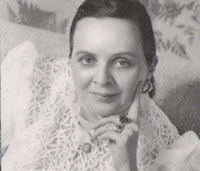 Bertrice Small, one of the early pioneers of the modern romance novel, died Feb. 24, 2015, at the age of 77. She was one of the original “Avon Ladies” of the 1970s. NPR, RT Book Reviews, and Sarah of Smart Bitches, Trashy Books all pay tribute to her influence on romance as we know it today. 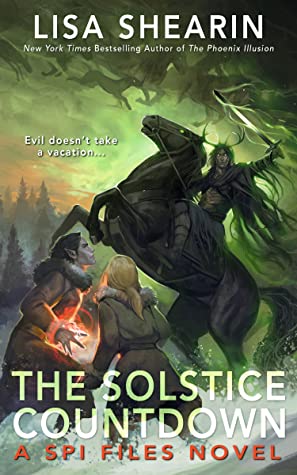