News & Notes is a weekly Saturday post featuring book- and publishing-related news, links to interesting articles and opinion pieces, and other cool stuff.

I haven’t posted News & Notes in several weeks due to being out of town, so about half of these links are more than a week old – but still interesting, if you missed them the first time.

Oliver Sacks, the bestselling author and neurologist who wrote about the science of the brain by exploring the experiences of individuals with brain and perception disorders, died August 30 at the age of 82. Before he died, he penned several essays, including a moving essay on being diagnosed with terminal cancer, published in The New York Times last February. The field of neurology has lost a great scientist and interpreter, and the world has lost a man of great compassion, intellectual curiosity, and wisdom. Obituaries: Forbes; Guardian; New York Times; Washington Post 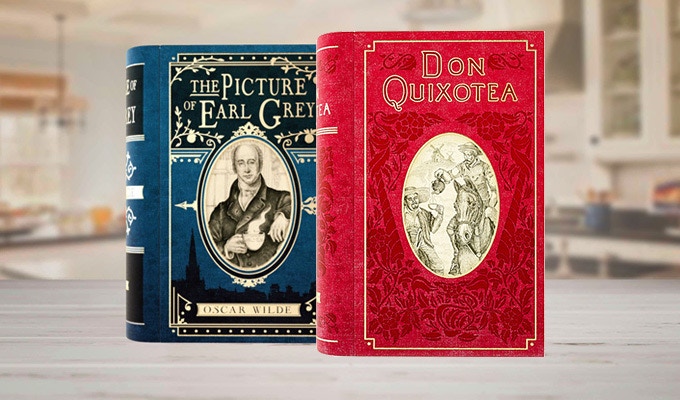