Elizabeth Jane Howard died Jan. 2, 2014, in Suffolk, England, at the age of 90.  In addition to her Cazelet Chronicles, the fifth of which, All Change, was published in November, and several other novels, Howard also wrote scripts for Upstairs, Downstairs and other productions.  Several of her Cazelet novels were adapted by BBC TV and Radio 4.  (Obituary: BBC News: Entertainment & Arts) 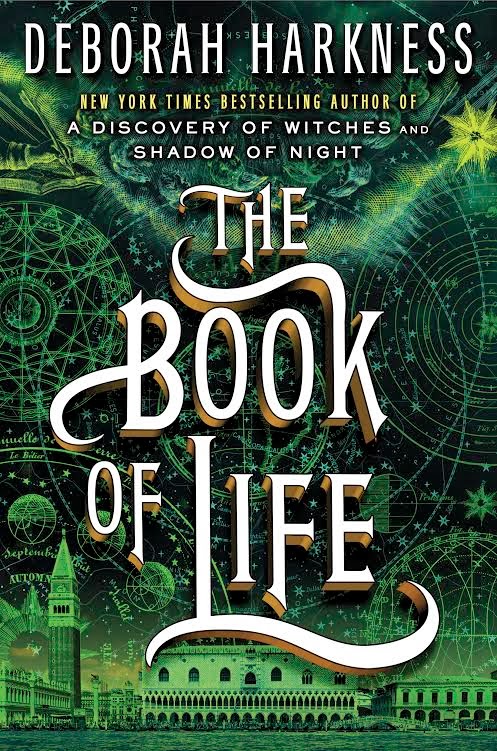 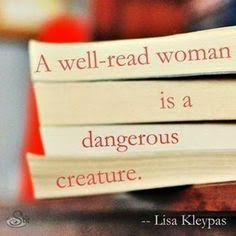