Worth Reading (or listening to): 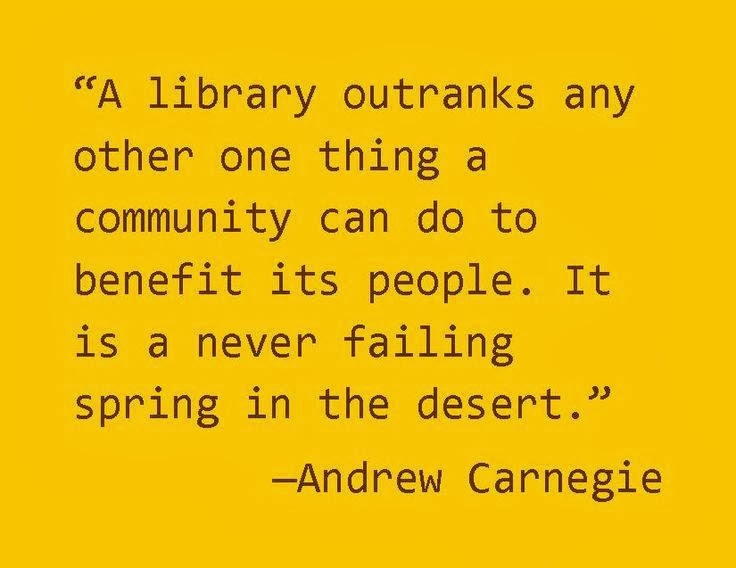