The Chesapeake Shores novels by Sherryl Woods tell the romantic stories of various members of the O’Brien clan, a large, somewhat dysfunctional, but loyal Irish-American family living in the fictional Bay town of Chesapeake Shores.  The characters are human, individual, and for the most part likeable; their family and romantic dynamics are portrayed with warmth and affectionate perception.  The daily and romantic situations in which they find themselves are everyday, rarely contrived, and easily believable, except perhaps for the fact that so many of the characters end up starting their own (successful) businesses in the small town — a little hard to swallow in the current economic climate.  The romances aren’t limited to the young, either; middle-aged Mick’s relationship with his divorced wife Megan, the mother of his children, spans several books, Mick’s brother Thomas remarries, and even widowed, eighty-something matriarch Nell gets a second chance at love.

The only thing lacking in this otherwise enjoyable series is a true sense of place. Chesapeake Shores could be almost any small coastal town anywhere; at times, even the “coastal” part seems irrelevant.  The Bay itself makes more than an occasional appearance: Thomas runs a save-the-bay foundation, where he’s joined by Mick’s son Kevin and later by volunteer Connie.  There are references to the views and to the fictional Midnight Cove (also the title of one of the books, although the cove in question doesn’t feature prominently until the very end.) Dinners out include the crab the Bay is famous for.  But despite these local touches, the real flavor of Maryland’s Chesapeake Bay seems curiously muted.  However, this is a minor quibble about an otherwise solid series.

Romance as a genre 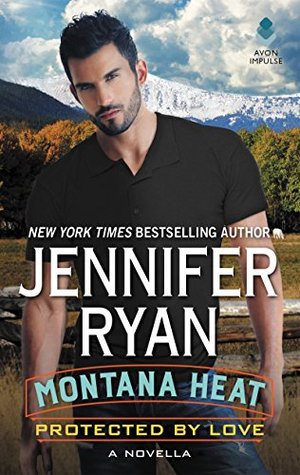 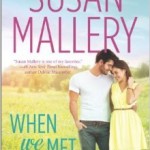 When We Met, by Susan Mallery (early rev 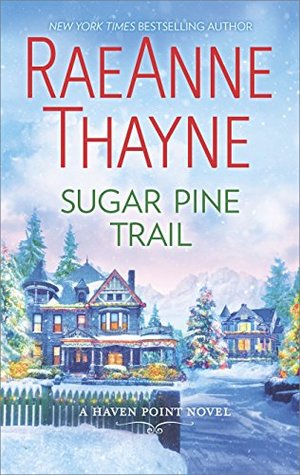