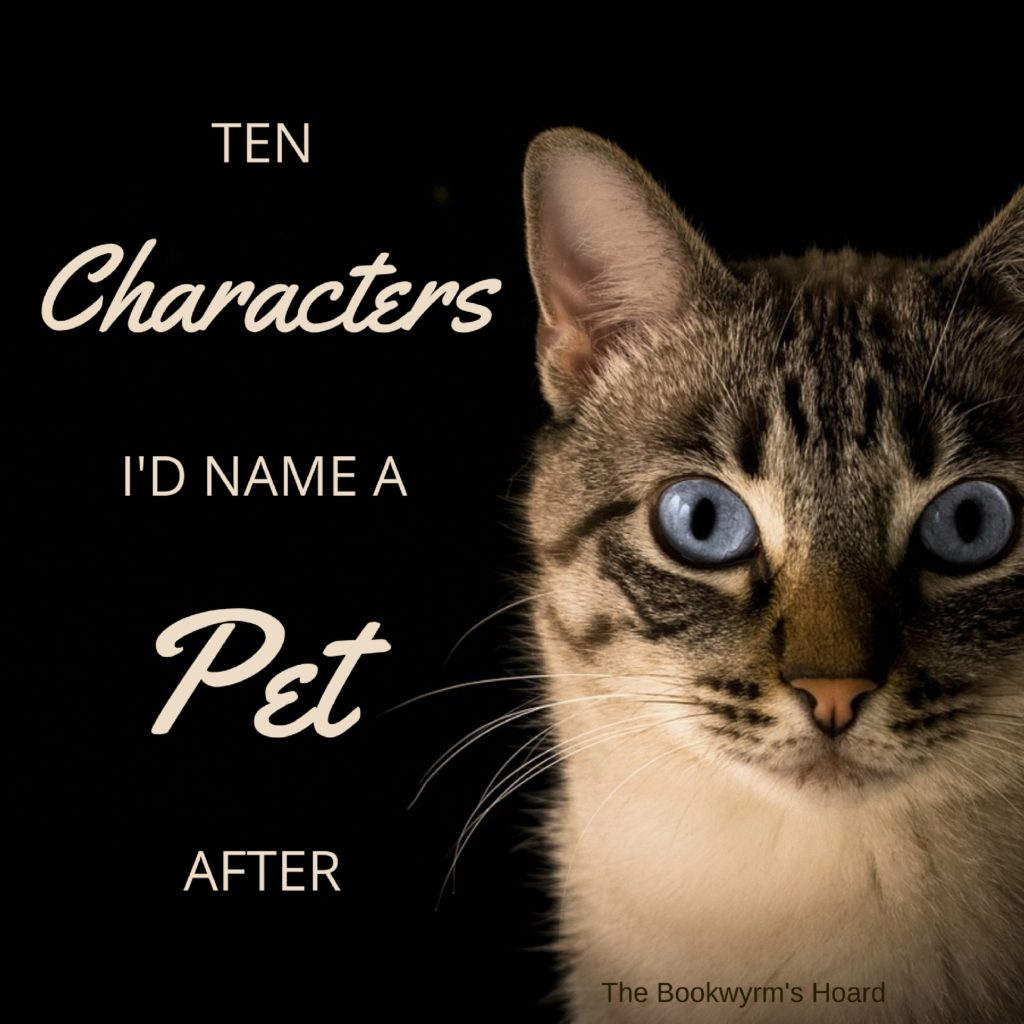 Top Ten Tuesday is a weekly feature/meme hosted by The Broke and the Bookish. This week’s topic is Ten Characters I’d Name A Child/Dog/Cat/Car/Etc. After.

I’ve always loved the idea of naming pets (or cars, or computers) after book characters, whether human or animal. In fact, all our computers are currently named after fictional characters, as are two of our four Kindles. Oddly, we didn’t name our current cats after anything at all; they just have normal people-type names. 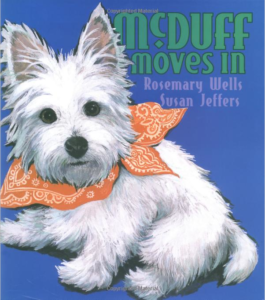 ETA: I forgot to mention that we’ve learned the hard way not to name computers after characters who die or have horrible things happen to them. Maybe names really do have power! 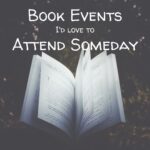 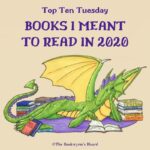 26 Responses to “Ten Characters I’d Name A Pet After”