Top Ten Tuesday is a weekly feature/meme hosted by The Broke and the Bookish.  This week’s topic is Top Ten Books I Would Love To See As A Movie/TV Show (in a perfect world, where they do the movie right.)

I tried to choose a mix of my favorite genres, and included children’s books as well as YA and adult.  I left out romance, mostly because nobody seems to be filming historical romance these days, except for adaptations of classics like Jane Austen. Title links take you to Goodreads; review links, where available, take you to my review.  As usual, my picks are in no apparent order!  And oh, yes, I only came up with nine, though I’m sure I could think of more if I had a little more time. 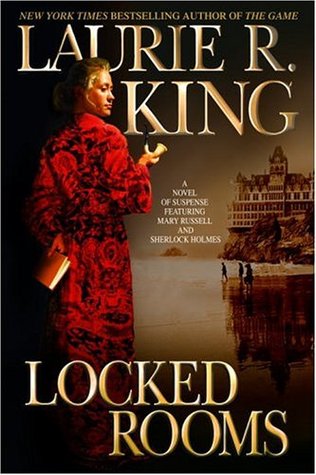 Treasures from the Hoard: Locked Rooms (