Top Ten Tuesday is a weekly feature/meme hosted by The Broke and the Bookish.  This week’s topic is Top Ten Most Intimidating Books (might be intimated by size, content, that everyone else loves it but you are sure you won’t, etc.)

Some of these books are intimidating because I see them as very intellectually challenging, or very dry (not necessarily the same thing).  A few are just (or also) really, really loooong, and a few are likely to be very depressing.  At least half of them combine two of those characteristics.  [Edited to add: Most of these are not on my TBR list, mostly due to the intimidation factor.]

As usual, these are in no particular order: 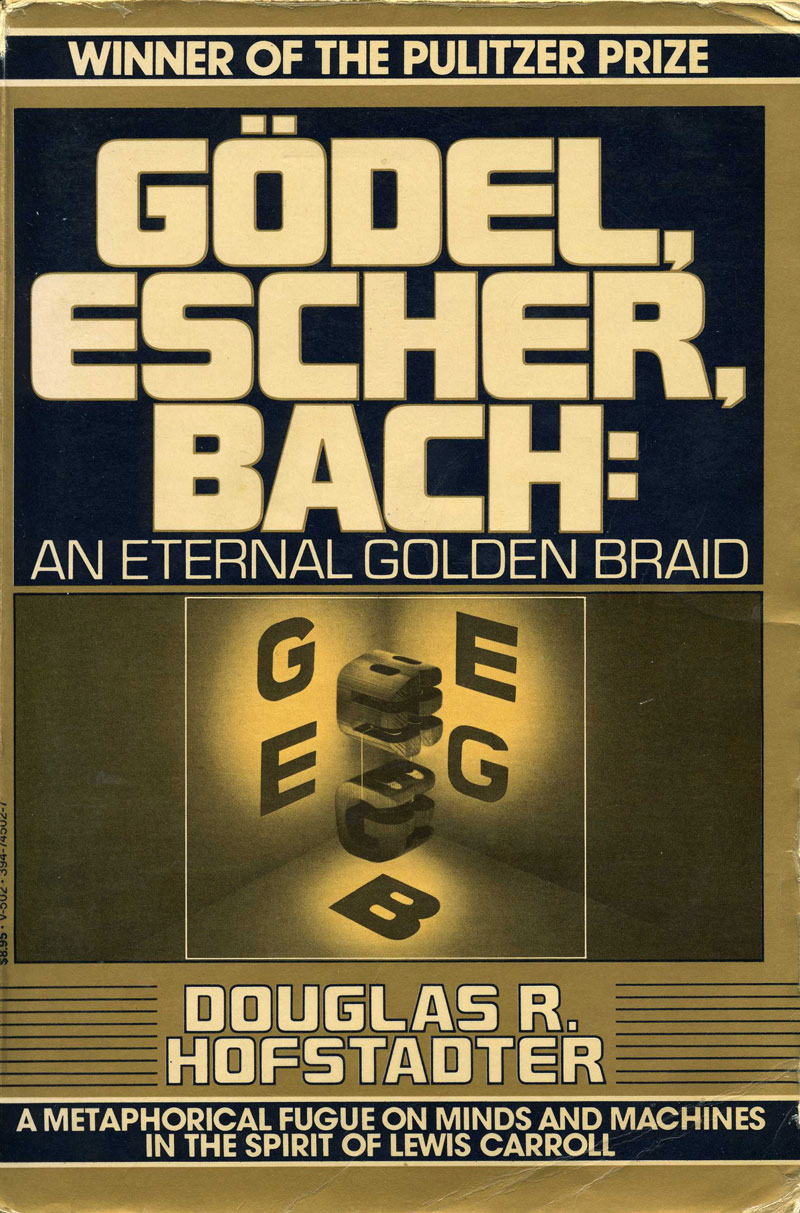 Incidentally, the Durant series is actually pretty readable, at least when I’ve dipped into it.  It’s just so incredibly long!