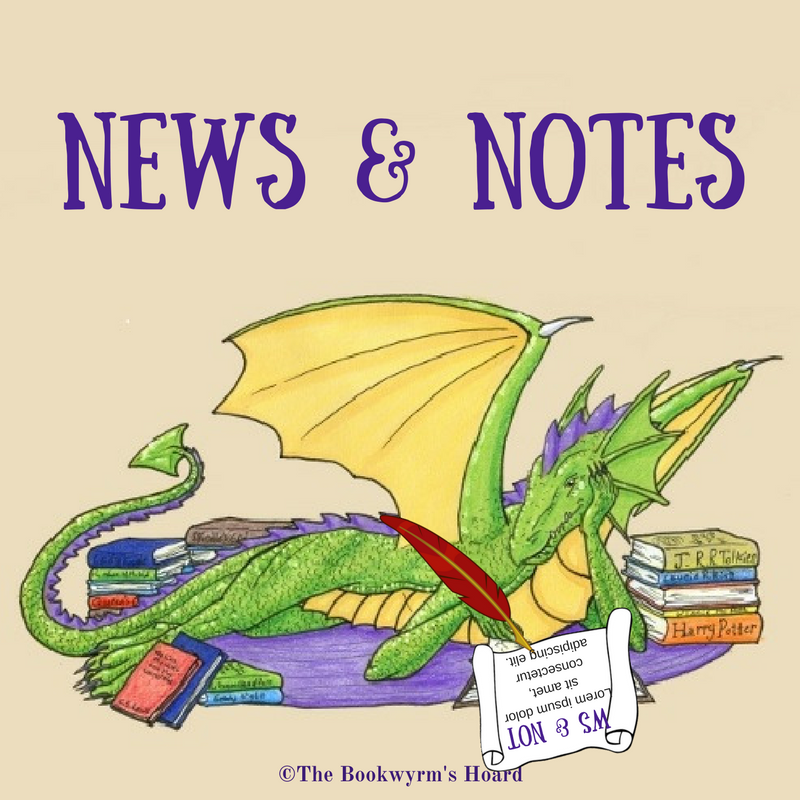 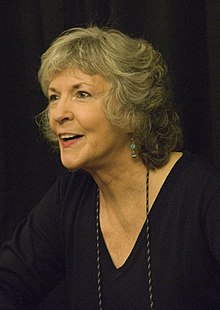 Sue Grafton, author of the bestselling Kinsey Millhone alphabet mysteries, died Thursday, Dec. 28, of cancer. She was 77. According to her Goodreads page, “Grafton was named a Grand Master by the Mystery Writers of America, received the Lifetime Achievement Award from the Private Eye Writers of America, the Ross Macdonald Literary Award, [and] three Shamus Awards,” plus several other awards.

The Kinsey Millhone series, which began in 1982 with A is for Alibi,  made it almost all the way through the alphabet; the 25th book, Y is for Yesterday, was published in August. Per Grafton’s wishes, the series will end there; she stated that she did not want a ghost writer to continue writing in her name.