Requiescat in pace, lovely ladies, and thank you both for your wonderful work. 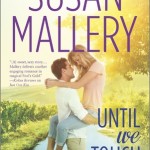 Until We Touch (Fool’s Gold), by S
Amazon wants to ship stuff BEFORE you bu
REVIEW: Wild Iris Ridge, by RaeAnne Thay 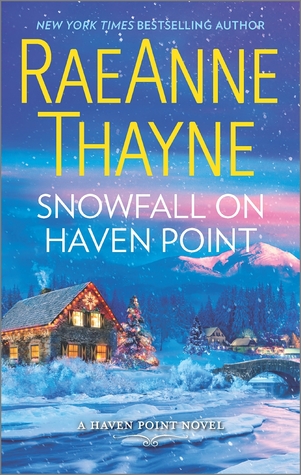