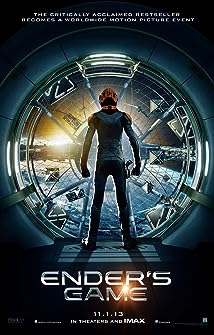 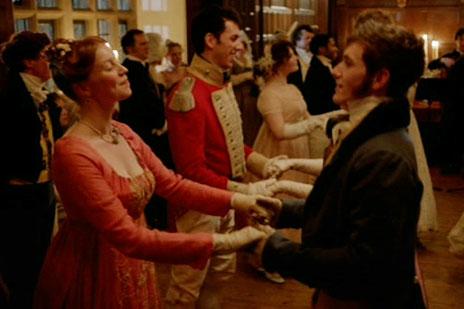 Finally, here’s a cute sketch of the various levels of reading, by SketchEmily (reedin on deviantArt):