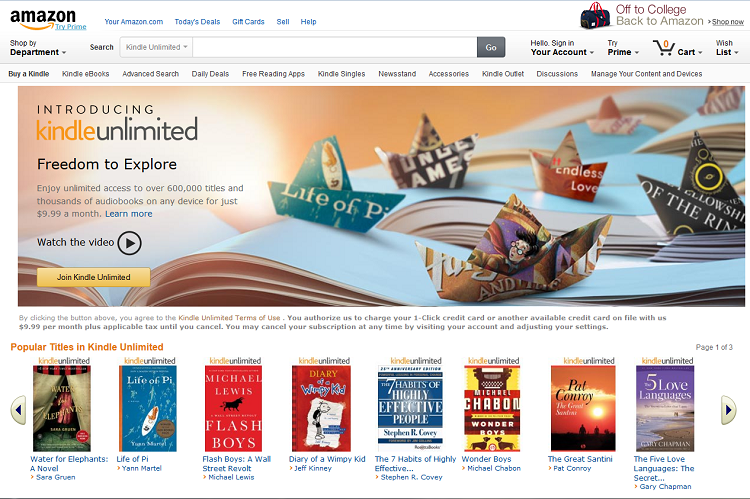 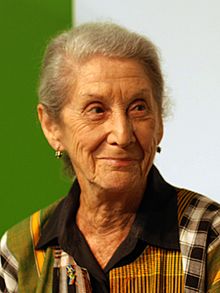 Novelist Nadine Gordimer died Sunday, July 13, 2014, at the age of 90. A Nobel Prize winner, the South African writer revealed the nature and effects of apartheid in her works. (Obituary: The New York Times)