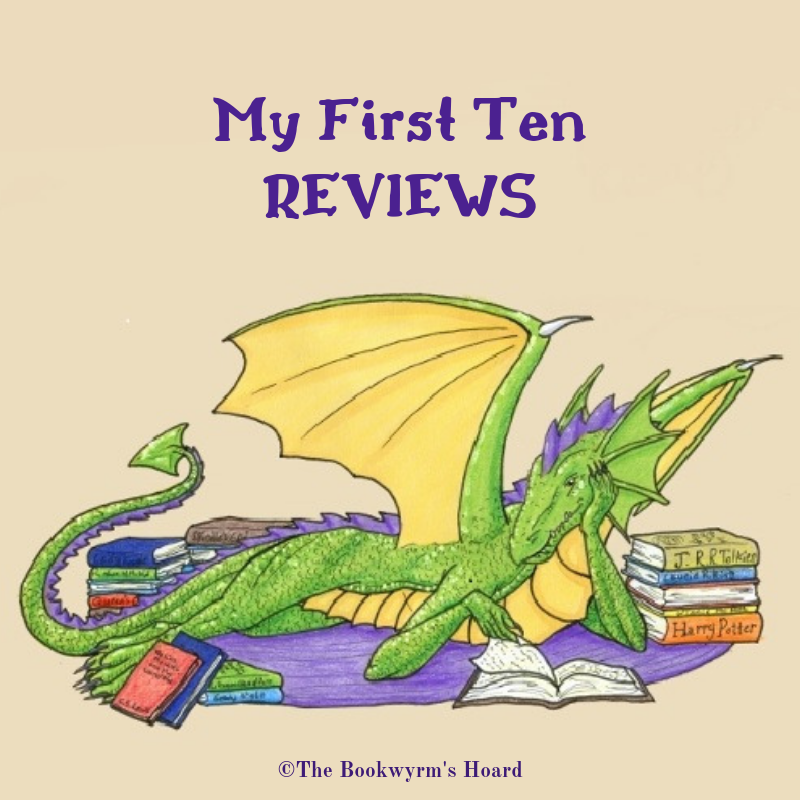 Top Ten Tuesday is a weekly feature/meme now hosted by That Artsy Reader Girl. The meme was originally the brainchild of The Broke and the Bookish. This week’s topic is First Ten Books I Reviewed.

Some of my first posts were “best-of” lists, so I didn’t include them. But here are my first 10 reviews of single titles and series, going all the way back to 2009 and running through January 2011. (Yes, I’ve been blogging for nearly 10 years now! But I was sporadic about posting and reviewing in the early years.)

I hope you have fun reading a few of these!