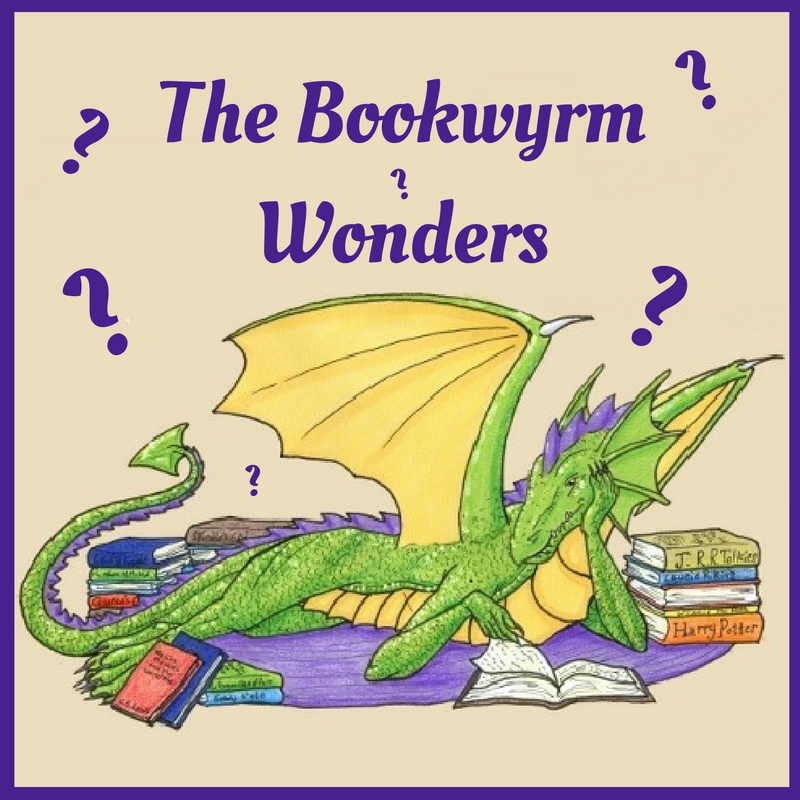 What is (or should be) the etiquette for image use with blog memes?

Up until now, I have always used the logo or image created by the host blogger. But recently I’ve noticed that some bloggers have personalized their meme images even when they’re participating in someone else’s meme. And it got me wondering: Is that OK? Or is it rude or unfair to the host blogger? I honestly don’t know.

Some bloggers come up with their own logo or image because they’re linking to several blog memes at once. The Sunday Post, The Sunday Salon, Stacking the Shelves, and It’s Monday! What Are You Reading are just a few of the weekly wrap-up memes in the book-blogging world. I know and follow bloggers who link to two or three of those memes from their weekend wrap-up post every week. For them, it probably makes sense to design their own logo rather than try to put two or three images at once at the top of their post (though I’ve seen other bloggers do that that, too.)

But what if you’re only linking to a single meme? For instance, Top Ten Tuesday is the only “top ten list” meme in the book-blogosphere, or at least I’ve never come across a similar meme. Some bloggers, including me, use the current Top Ten Tuesday logo. Others use one they’ve made up to fit their blog design. OK? Not OK?

So I’m asking: What do you think?

If you host a meme, how do you feel if other bloggers participate in the meme but use their own image?  If you’re a blogger who participates in memes hosted by other bloggers, do you use the meme’s logo or your own image, and why?

I think we can all agree that you should always credit the meme host and link to them if you’re participating in their meme. That’s just basic blogging courtesy. But what’s fair and courteous when it comes to the meme logo?

17 Responses to “Meme Logos: To Personalize or Not?”