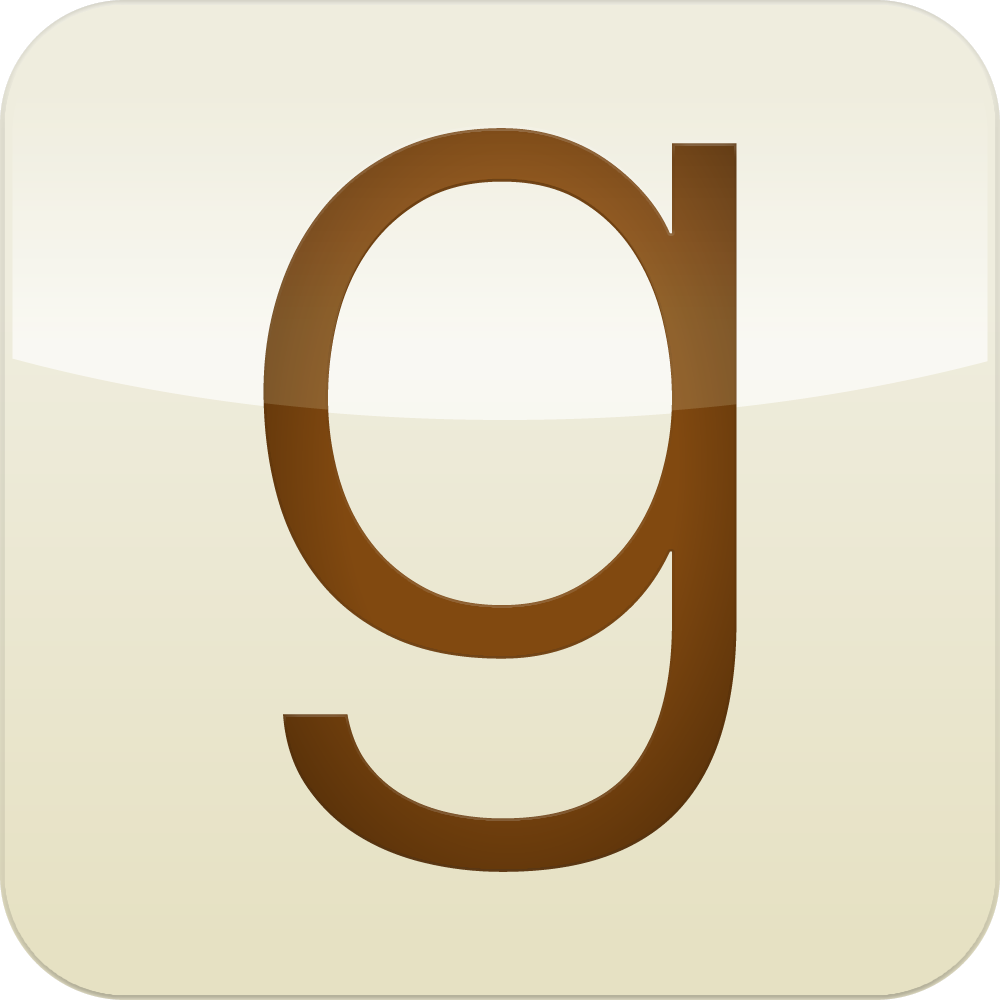 Goodreads has finally added tracking for the books you reread!

I don’t know about you, but I’ve been wanting this feature since I first joined Goodreads. I’m so excited!

To use the new feature, just mark a book you’ve already read as “Currently Reading.” Goodreads will remember the date(s) when you read it before, and keep track of your reread. They’ve also added a widget to bottom of the Edit Review form. It shows all the dates you’ve read the book (both starting and finishing), and lets you add dates for any rereads, if you prefer to do it that way.

The other bonus for the Rereading function is that you can reread a book and have it count for this year’s Reading Challenge without losing the title in a previous year’s challenge. Before, if you simply changed the dates (from October 2013 to January 2017, say), to show that you had reread it this year, the book would disappear from your 2013 challenge.

To avoid that, and to keep track of when I’d read a book (instead of just how many times), I’ve been using multiple editions to keep track of rereading — even when I actually reread the same edition. For instance, I own all of Mercedes Lackey’s Valdemar novels in hardcover, so whenever I reread them, I added a new review of the the paperback, ebook, and/or Kindle editions, even though I had actually just reread my hardcover copy. At some point, I’d like to find the time to fix those and pull all the dates under the hardcover edition, and eliminate the paperback editions (Well, except when I really did read it on Kindle. I’ve been slowly duplicating some of my best-loved books on Kindle so they’re portable, but I’m not getting rid of hardcovers I love.)

As far as I know, you can only play with editing the dates when you’re using the desktop version of Goodreads. But the automatic tracking should work if you mark a “Read” book as “Currently Reading” in the iOS and Android apps.

Goodreads is rolling out the feature over time. I’ve already got it (in fact, I went looking for their blog post because I suddenly discovered I had the feature.) But if you don’t have it yet, don’t worry — you should get it soon!