Here’s another fun “get to know the blogger” meme. I love the pun in the title! Kaja of On Dragons and Hearts tagged me to participate in this questionnaire, and I decided to go for it even though I just did the 20 Questions one last week.

Four names that people call me (other than my real name):

Four jobs that I have had:

Four movies that I have watched more than once:

Only four? OK… and I’ll try to stick to movies and not TV movies.

Honorable mentions: Lord of the Rings trilogy, which I love.

Four places I have lived:

Four places I have been: 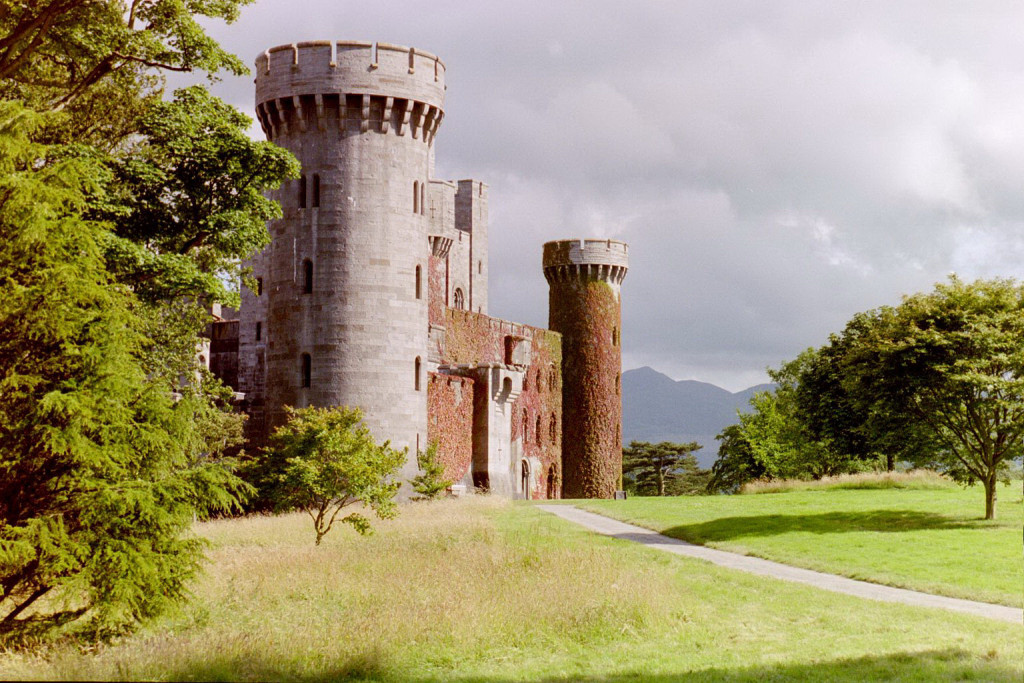 Four of my favourite foods: 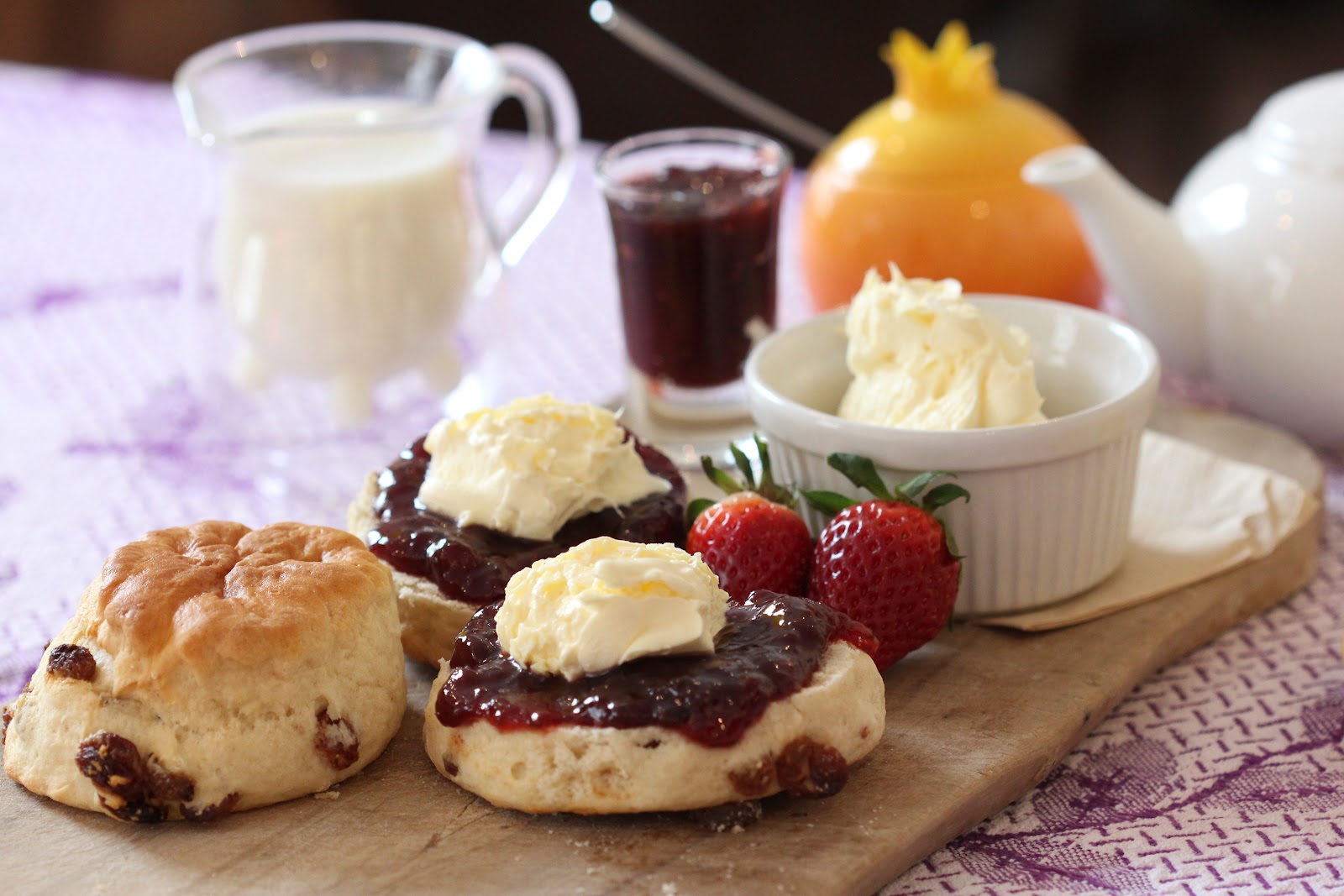 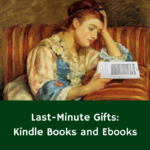 14 Responses to “I Mustache You Some Questions”