World’s longest book domino chain, produced by and in the Seattle Public Library. 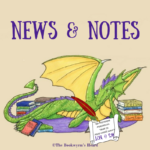 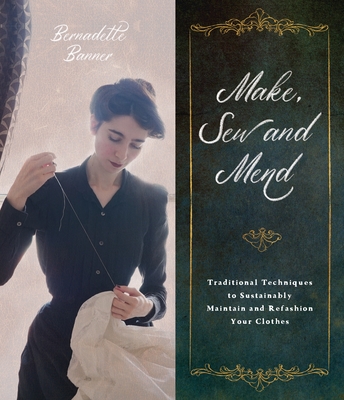 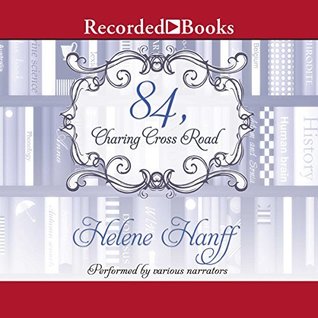 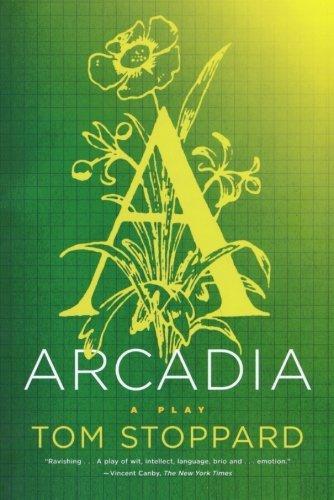 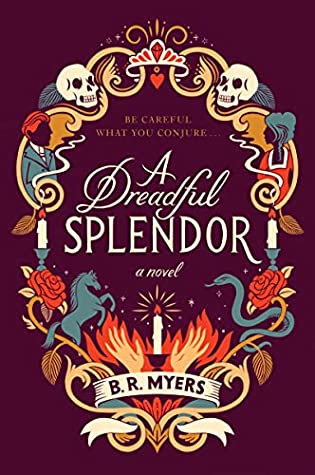